This weekend saw my final shoot of 2015 with the Alfa GTV, and I certainly wasn’t short of things to say about it. 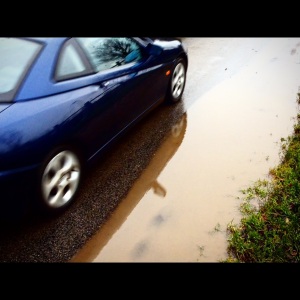 The 916 (the GTV’s platform) has a really intriguing story, it’s actually an ’80s design, despite the fact it was launched in the ’90s and spanned three decades.

There’s more information on that story in my film, which I’ll release in the next week or so. But also, today was all about my favourite part of the Alfa, the engine.

It’s not perhaps what you think either. Sure it’s fast, and sounds incredible when you pump it full of throttle. But there’s something else; here’s part 3 of my vlog…